Cabonuba was to be a resort on the island of Sal but never got off the ground, leaving investors owed €millions. Now investors have finally had enough and recently launched a class action to get their money back. 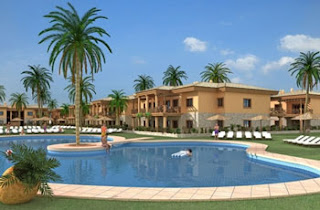 This development was sold by MRI Overseas Property, owned and run by Dubliner, Darragh MacAnthony. MacAnthony, who appeared in the Sunday Times Rich List in 2007 with an estimated worth of around €150m, ran MRI Overseas Property from Marbella offices. He now lives in Florida and is best known as the owner of Peterborough United Football Club.

For information on the class action suit email chrissiealdridge@googlemail.com